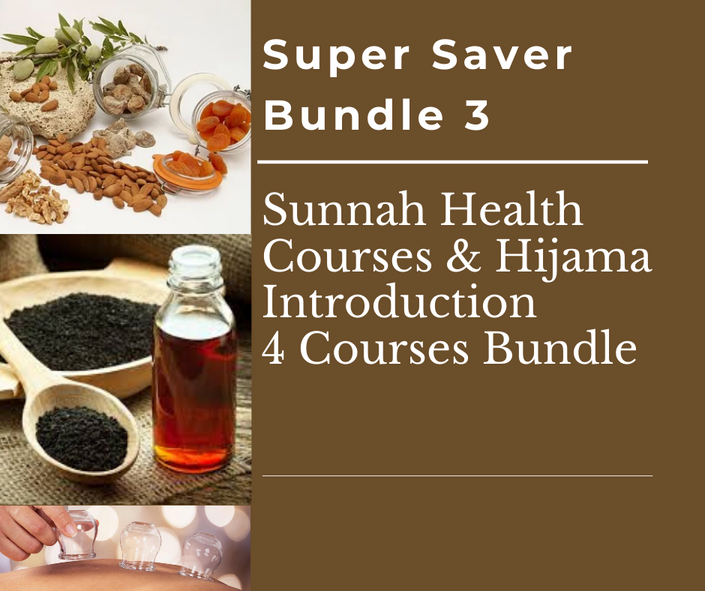 SAVE MORE IN BUNDLES

Even though we are already offering upto 80% discounts on some of the courses, we decided to give you even more discount through bundles.

This bundle is for people who would like to get a Knowledge in Sunnah & Unani Typology. Also Introduction To Hijama Cupping Therapy

SAVE MORE IN BUNDLES 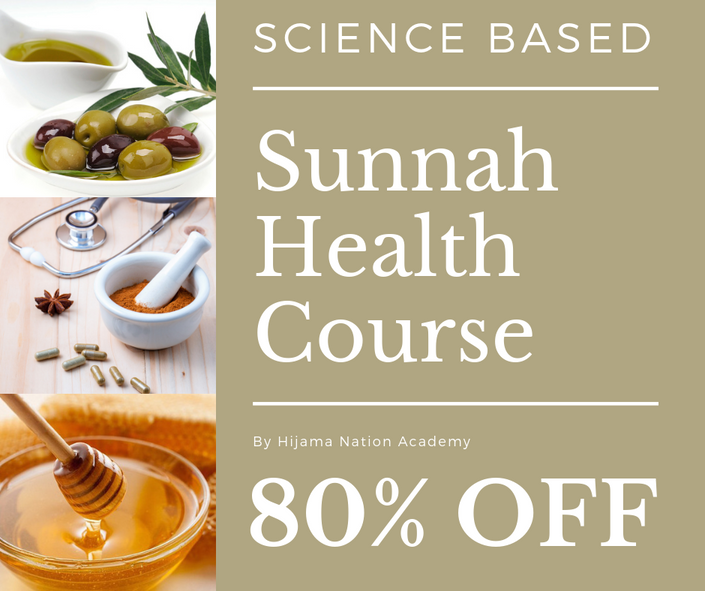 The Science Behind Sunnah Health & Lifestyle 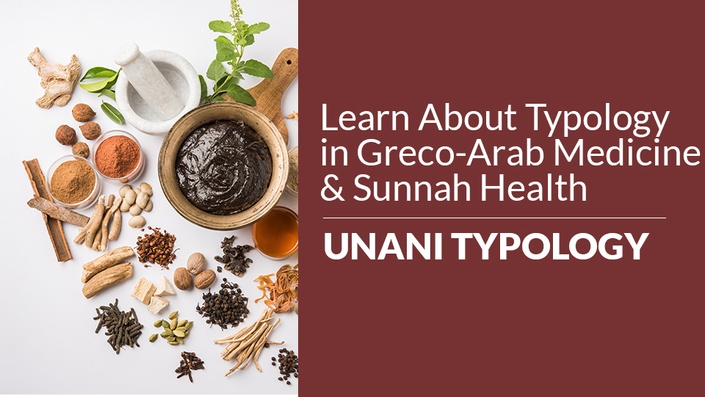 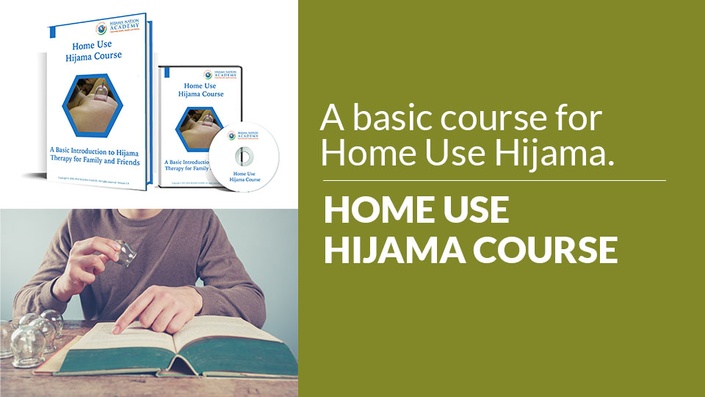 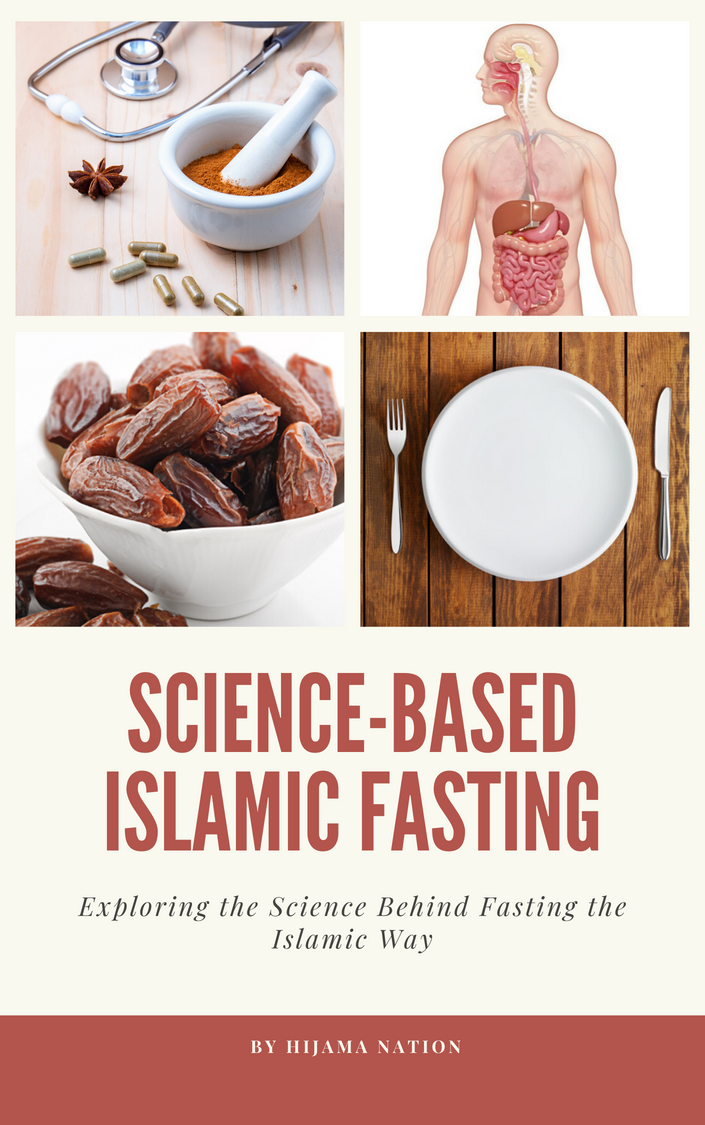 Hijama Nation Academy (HNA) is the world leader in online Islamic Medicine courses including Hijama Cupping Therapy, Sunnah Health, Prophetic Medicine (Tibb an Nabvi) and Unani Typology Medicine. Our mission is to have Islamic Medicine and Hijama Cupping Therapy recognised and accepted with in Governmental and Scientific circles around the world. Over recent years, we have already made breakthroughs by getting Hijama covered by two mainstream insurance companies.

We are members of various agencies and Lead Advisors in Holistic Hijama to the GRCCT. They had Hijama Cupping Therapy recognised in the UK, EU, USA, Canada and Australia by the PWA and IICT.

Qatar Health Ministry is also recommending their course to qualify give license to their Hijama practitioners.

●We are the leading online Hijama Training Institute established in 2011.

●We provide Hijama Coaching to qualify Hijama Practitioners to be able to serve the community and promote health.

●We provide Hijama Business Coaching to help you set up a successful business and become a Hijama Entrepreneur.

●We are registered and approved in Holistic Hijama with GRCCT, UK. We are their lead advisors in the discipline of Hijama Cupping Therapy.

●We, and our students are insured by Westminster Indemnity and BGI, UK.

Student enrol and with us because they know they will be getting a good quality education with solid content, and get qualified with the best online Institute in Islamic medicine and to work in the natural health industry. Our graduates become successful business people with their own online and offline clinics, products and services. Our students are able to invest in both their own health, wealth and future by training and graduating with us.